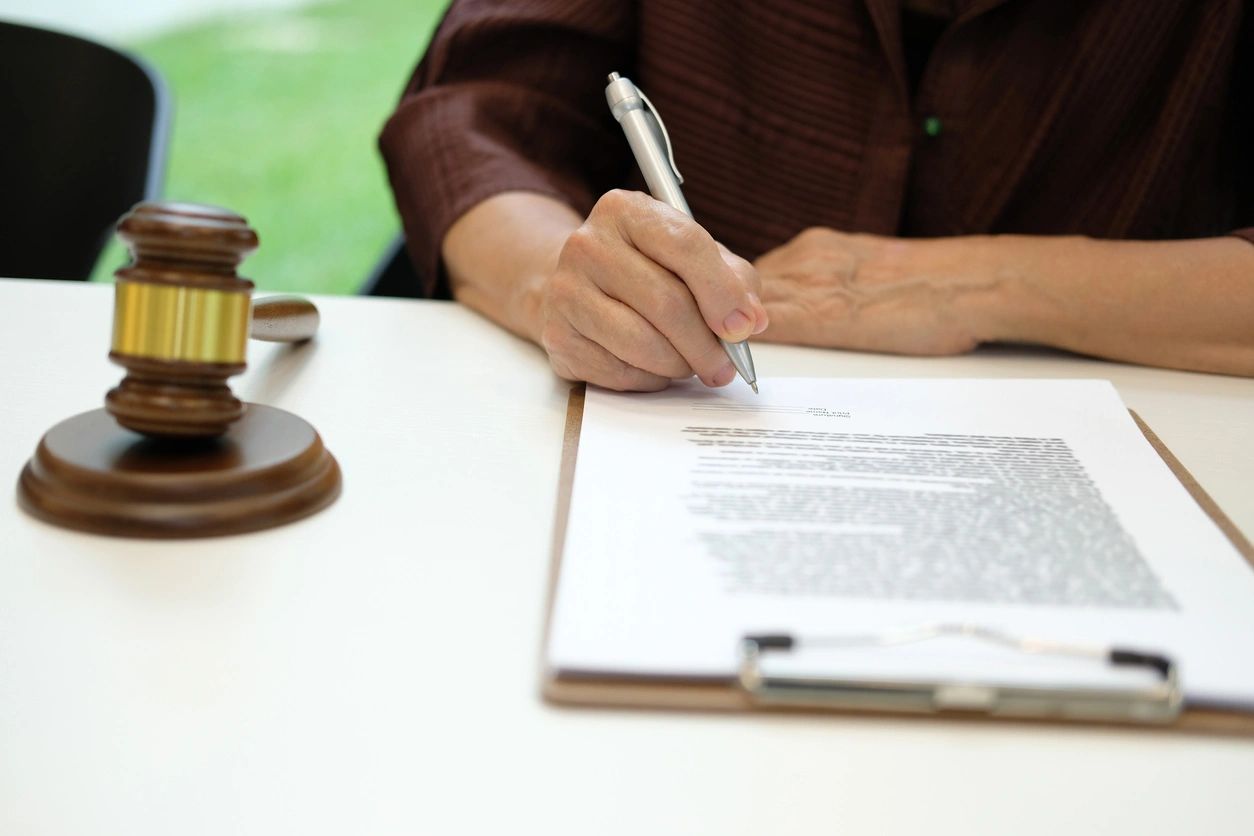 Andrew has over 17 years of experience as a criminal defense and appellate attorney in Elkhorn, Wisconsin. Andrew began his career representing multinational corporations in state and federal litigation. His concern for the Fourth Amendment and other constitutional rights drove him to focus exclusively on criminal defense and criminal appeals. His work has earned the respect of lawyers and judges. The Walworth County Judges selected him to represent the interests of children and the disabled in cases of abuse, divorce, and guardianships. The National Trial Lawyers Association named him on its list of the Top 100 Lawyers in Wisconsin.

Andrew has been chosen to serve as lead appellate attorney in prominent Wisconsin appellate cases involving criminal and constitutional issues. His appellate victories have been featured in Wisconsin media outlets, including The Milwaukee Journal Sentinel, The Janesville Gazette, The Wisconsin Law Journal, and numerous television and radio broadcasts. Andrew’s postconviction work has led to overturning convictions for charges from OWI to homicide, and has eliminated over 60 years of prison sentences.

Outside of his statewide appellate practice, Andrew chooses to focus his criminal defense practice on Walworth County and nearby counties such as Racine, Kenosha, Rock, Jefferson, and Waukesha Counties. Andrew’s local focus is driven by his belief that relationships and knowledge of local customs is critical to successful criminal defense. He has guided thousands of clients in criminal defense cases over his career, spanning from petty charges up to and including homicide charges.

Erin is the first point of contact for most new clients. Erin’s top priority is ensuring that client’s feel informed about their cases. A lifetime resident of Walworth County, Erin has been with Walter Law Offices LLC for almost ten years. Prior to that, Erin served as an assistant with the Wisconsin Department of Hearings and Appeals.